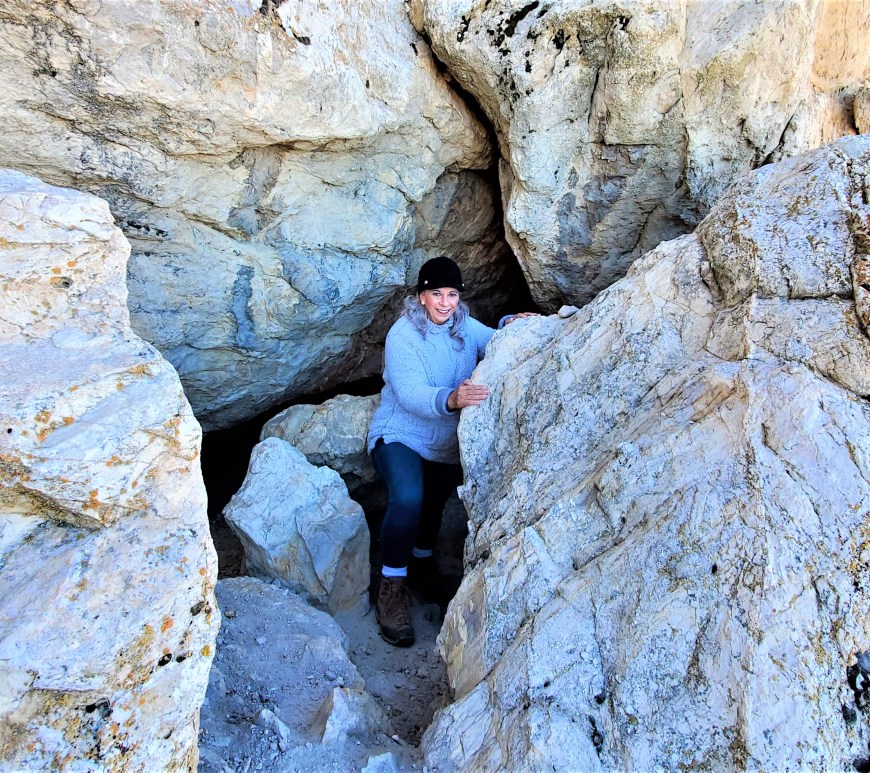 Come meet the YouTuber Burning Sands Exploration while she and I discuss the Lovelock Cave near her home in Nevada. A place where red-haired giants were said to have been trapped and killed by the Paiute Native Americans. END_OF_DOCUMENT_TOKEN_TO_BE_REPLACED

For more than a century, a story has persisted about the skeletons red-headed giants being found in the Lovelock Cave in northern Nevada. Famed Nevadan Piute Sarah Winnemucca first wrote an acclaimed book back in the late 1800’s. In this book she writes that the Paiutes waged a three-year war against a tribe of red-headed cannibals. The Piute Native Americans are said to have trapped, then killing, the last of these red-haired giants inside lovelock cave. END_OF_DOCUMENT_TOKEN_TO_BE_REPLACED