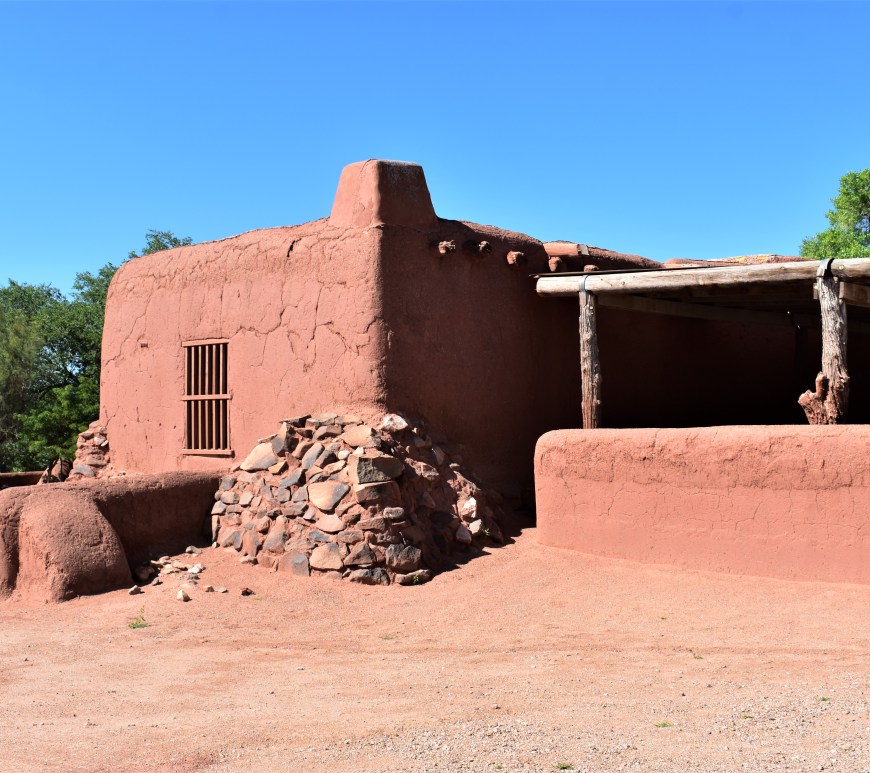 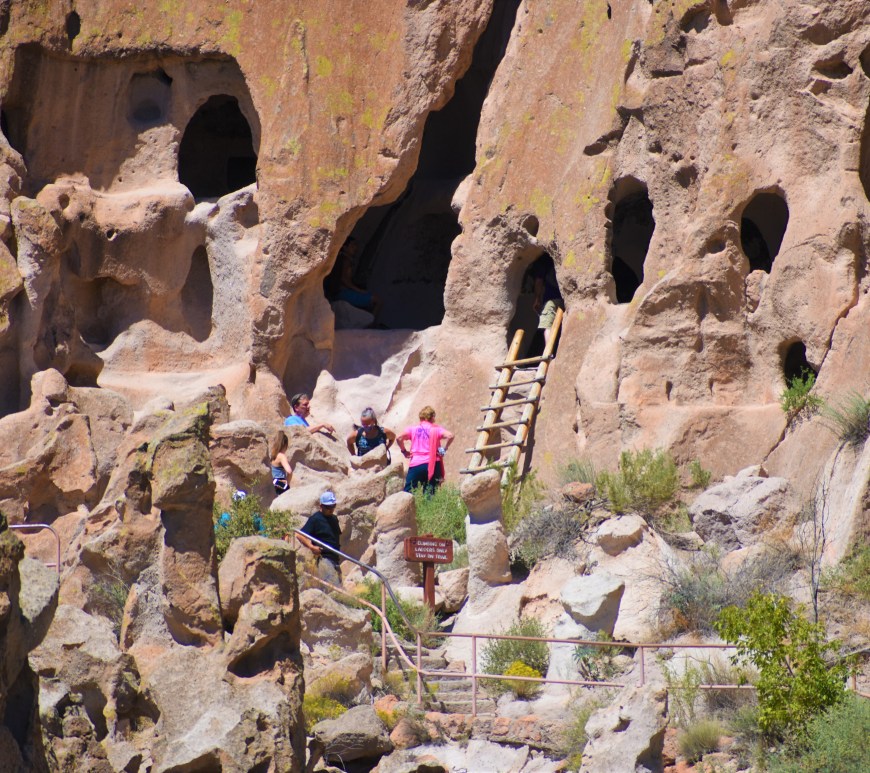 We took a road trip to Bandelier National Monument in New Mexico. In the Frijoles Canyon, there are a number of ancestral pueblo homes, kivas (ceremonial structures), rock paintings, and petroglyphs. Some of the dwellings were rock structures built on the canyon floor; others were dwellings in caves which were formed by voids in the volcanic tuff of the canyon wall and carved out further by humans. END_OF_DOCUMENT_TOKEN_TO_BE_REPLACED 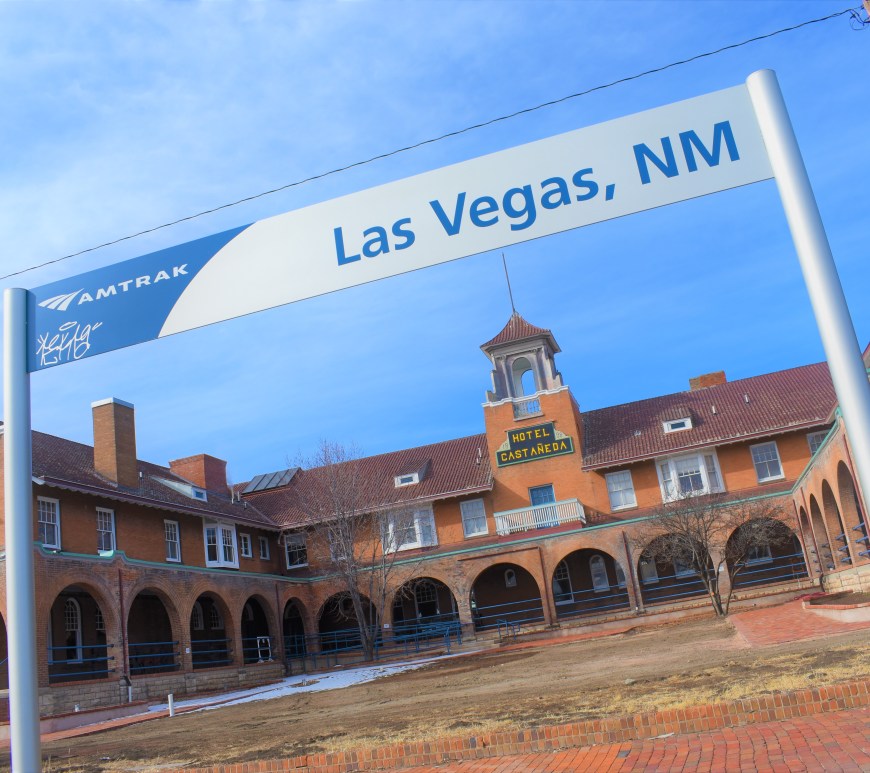 On your next road trip through New Mexico you need to stop and visit the many Harvey House structures that still exist in New Mexico. We are going to take you on a tour of three renovated Harvey Houses in Las Vegas, New Mexico. END_OF_DOCUMENT_TOKEN_TO_BE_REPLACED 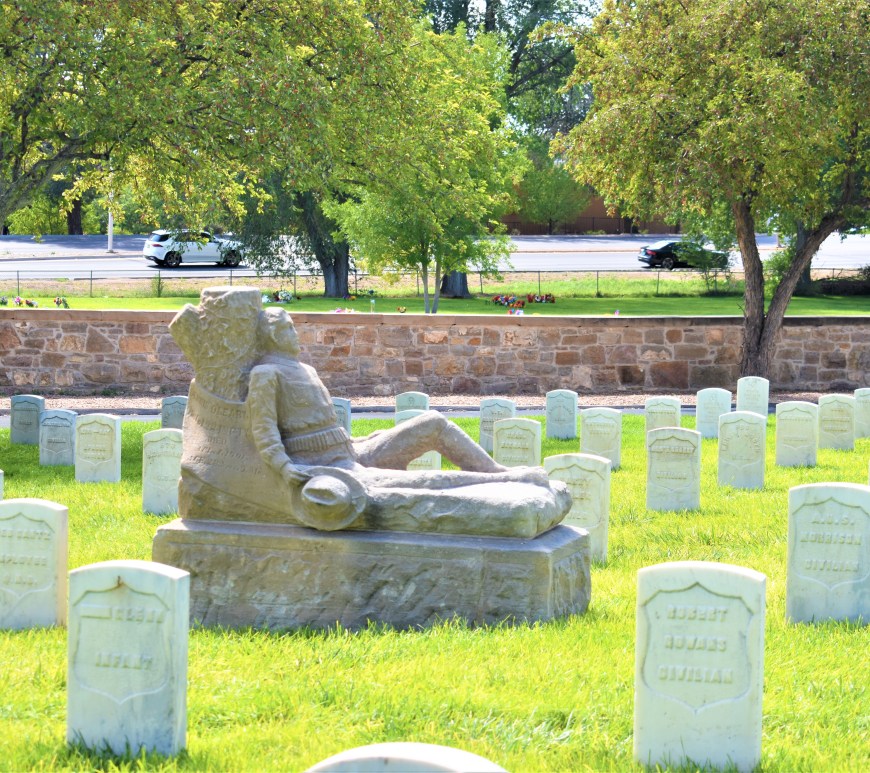 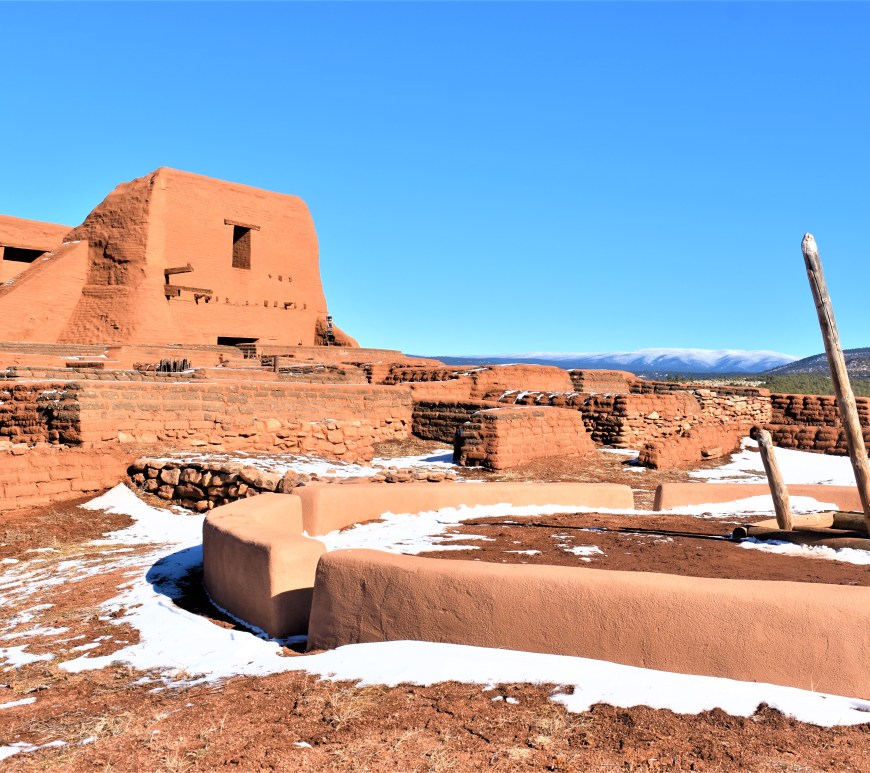 When traveling to the high altitude of Historic Northern New Mexico and a day trip from Santa Fe, Albuquerque or Las Vegas New Mexico; you will find Spanish Ruins and Pecos Pueblo Native American ghost town and church. END_OF_DOCUMENT_TOKEN_TO_BE_REPLACED

Do Not Sell My Personal Information